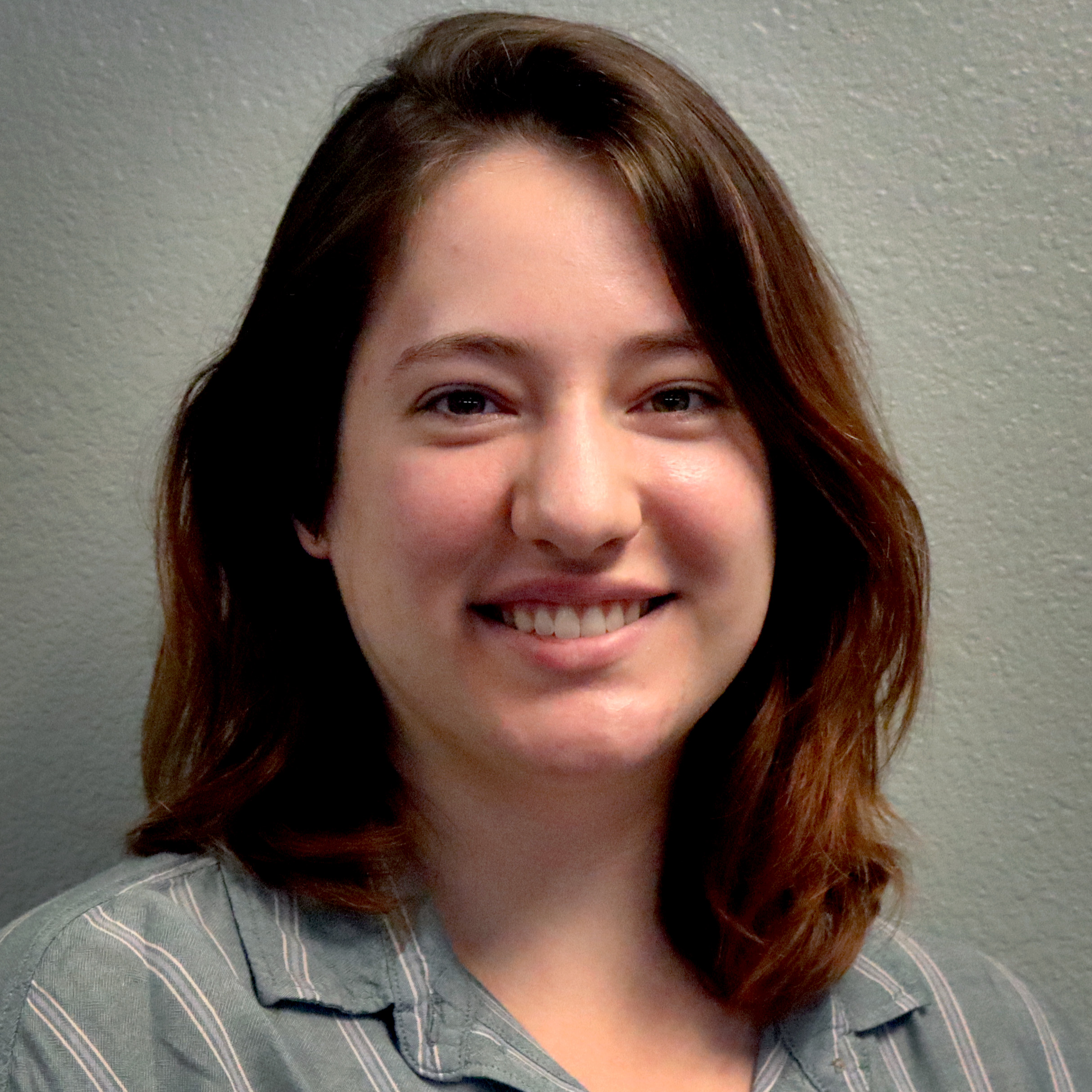 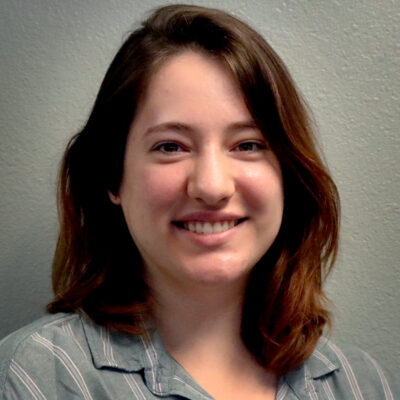 Please welcome Ashley, one of the newest externs to join the family at Lone Mountain Animal Hospital.

Ashley comes from the Detroit Metro area in Michigan. When she was six years old, Ashley’s family took their pet dog to the vet for the first time. She was captivated by the experience and wanted to become a veterinarian ever since.

Ashley earned Bachelor Degrees in both neuroscience and zoology at Michigan State University, where she is in her fourth year of vet school. Ashley had externships at the Toledo Zoo, in their neurology department, and the Exotic Animal Hospital of Arizona. She also partakes in volunteer work, with her most recent being at Liberty Wildlife and Southwest Wildlife in Phoenix, Arizona. Ashley is interested in Ophthalmology, a branch of medicine that deals with the eyes, tailored towards exotic pets and wildlife.

A former upperclassman recommended the externship program at Lone Mountain Animal Hospital to Ashley after they went. Ashley wants to use the opportunity to learn more about client interaction and the daily care of the pets.

In her spare time, Ashley likes to go hiking, biking, and kayaking when outdoors and painting while she’s at home. She shares her space with her two pet cats, named Louie and Sanchez, and two leopard geckos, named Flower and All Star.

Welcome to the team, Ashley!