Ayla is a fourth-year veterinary medical student at the University of Missouri (Mizzou) and will graduate in 2022. She spent part of her childhood growing up in Southern California before her family relocated to Springfield, Illinois. Ayla’s parents immigrated from Pakistan, making her a first-generation American.

Ayla said her family is very focused on medicine since her father is a doctor, and she had a lot of taxidermied animals in her house as her father was an avid hunter. As she got older, Ayla said she eventually combined her love of medicine with wanting to take care of exotic animals, especially after growing up around taxidermied animals and living near a pet store.

She received her Bachelor’s from Mizzou in Animal Sciences and minored in Captive Wild Animal Management. Some of Ayla’s volunteer work includes working as a Junior Zookeeper at the Henson Robinson Zoo in Springfield, where she helped prepare the meals for the animals and taught local kids about the animals at the zoo. She also helped the Pre-Vet Club at Mizzou raise blankets and other supplies for shelter animals.

She first heard about the externship program from older classmates at Mizzou. Ayla heard more about the program and decided to apply. She said she’s most excited to learn as much as she can while she’s at Lone Mountain since there aren’t a lot of opportunities to work with exotic species at Mizzou, like pocket pets. Ayla said she’s also looking forward to learning more about exotic care and treating all kinds of exotics species.

After she graduates, Ayla said she would like to work at a clinic that caters to small animals and exotics. She’s also interested in dentistry, dermatology, and neurology, and would also like to be a veterinary consultant for a zoo.

In her spare time, Ayla enjoys hiking and playing with her dogs and baking. She has two dogs, a 4-year-old mixed breed named Finlay and a 2-month-old Giant Schnauzer named Alphonse.

Welcome to the team, Ayla! 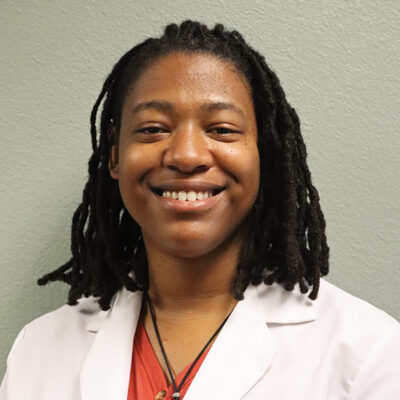 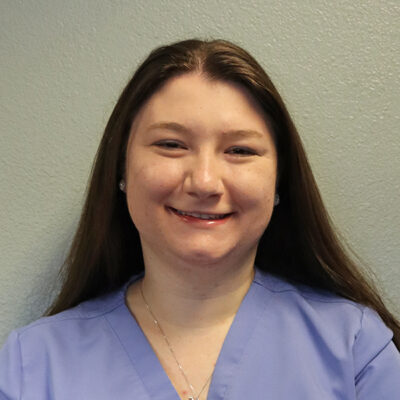 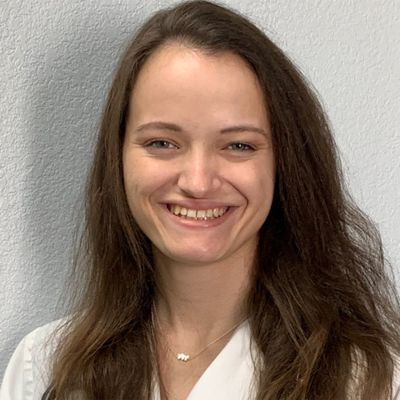