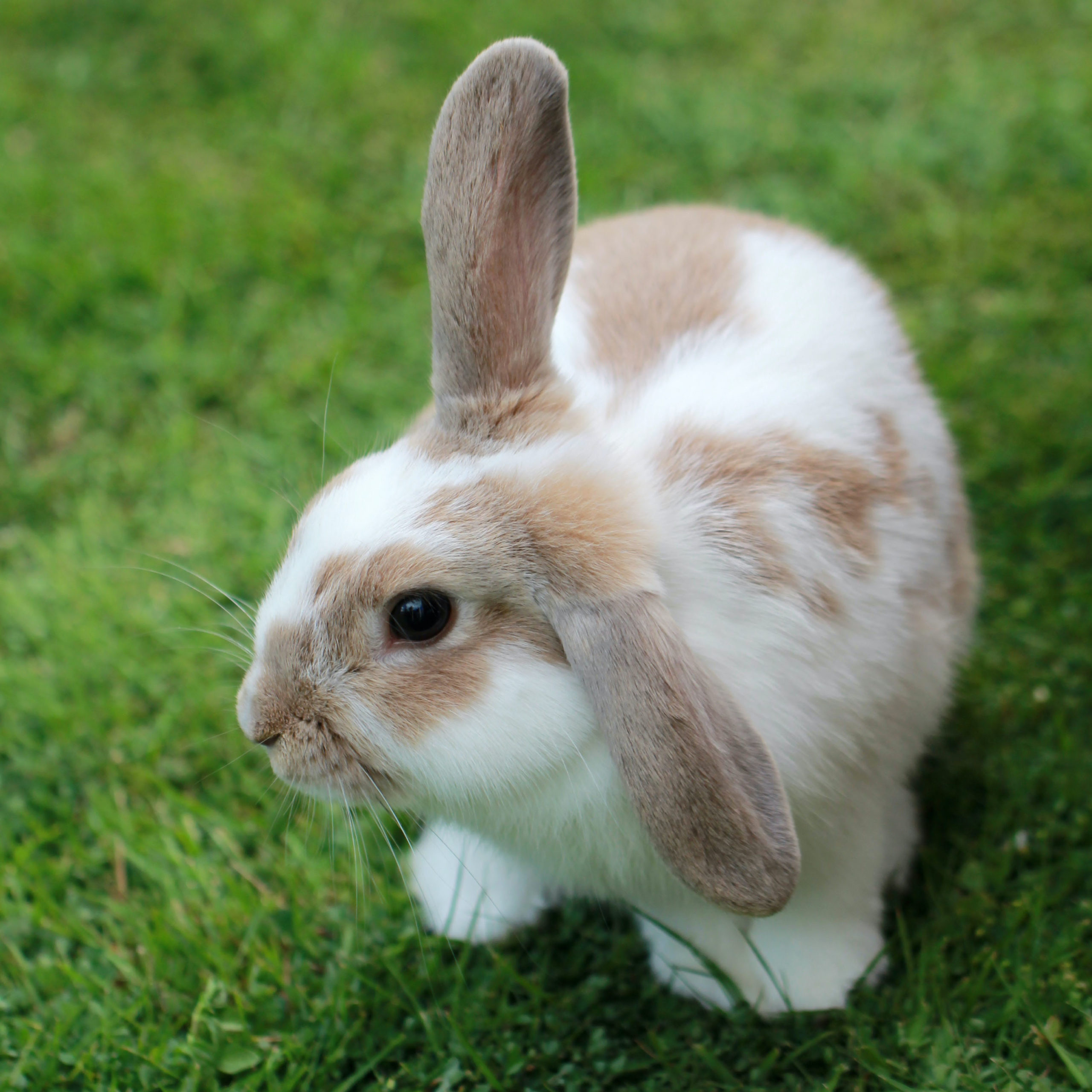 Rabbit Hemorrhagic Disease Virus (RHDV) is a highly contagious and deadly disease in both domesticated and wild rabbits. It can be caused by two different, related viruses, RHDV1 and RHDV2. Currently, there is an outbreak of the RHDV2 virus in the Southwest United States. Of rabbits that are exposed to the virus, almost all of them die.

The disease is believed to have originated in Europe, but appeared in North America earlier this year. According to the House Rabbit Society, several cases of RHDV have been reported in the U.S. since April 2020. States that have reported the virus include Arizona, California, Colorado, Nevada, New Mexico, Texas, Utah, and Washington. Since April 2020, there are reports of wild and domesticated rabbits that have died of RHDV in the Las Vegas and Boulder City areas.

What are the symptoms of RHDV?

Some symptoms of the disease may include loss of appetite, lethargy, bleeding from the nose or mouth, fever, difficulty breathing, or sudden death. Rabbits who are exposed to RHDV have been known to die within 24 hours of exposure. It’s also possible for rabbits to die without showing any symptoms of RHDV, which is why it’s so important to vaccinate rabbits against this disease. 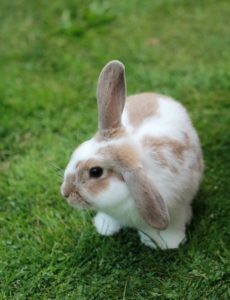 How does the disease spread?

While humans cannot catch RHDV and the disease does not affect other animals, it can quickly spread among rabbits via inhalation, ingestion, or via absorption through scrapes and wounds. It can also be transmitted by direct contact with an infected rabbit, or by contact with an object, person, clothing, or equipment that has encountered an infected rabbit, or contaminated environment. Rabbits are also able to catch the virus through the consumption of contaminated water or food. Insects can spread the virus over long distances.

How often should my rabbit be vaccinated?

After your rabbit is given its first vaccine against RHDV, a booster shot is administered every year. The State Veterinarian of Nevada requires all domesticated rabbits to be microchipped after getting vaccinated, as a way to prove that the rabbit is protected against RHDV. It is recommended that rabbit owners wait about a week for the vaccine to work. Because of how contagious the disease is, vaccines for RHDV are in high demand. Currently, only two labs in the world manufacture the vaccine, but the United States is taking steps to manufacture it domestically.

Is my rabbit eligible for the vaccine? 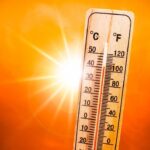